3D selfies give you your true self

The desire for beauty is universal, not to mention the fact that self-love has been around since ancient times. It's just that it's hard to come up with new tricks no matter how you do it. Hold on, Fuel3D handheld 3D scanner to rescue the majority of selfie master, from the new feeling of a 3D face, how about? 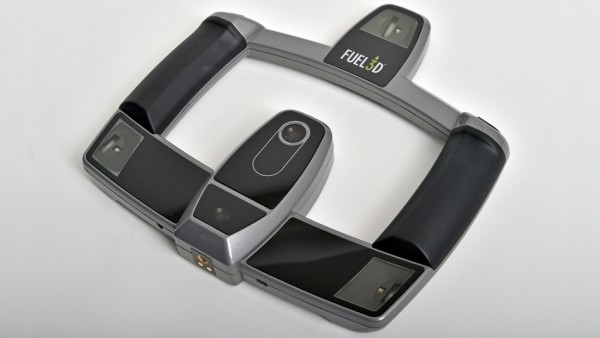 The device, called Scanify, captures 3D images of faces in less than a second and is likely to be the world's first point-and-shoot 3D scanner. Equipped with a pre-calibrated stereo camera, it increases the imaging speed while reducing the possibility of blurring the image.

When taking a picture, hold the camera with your hands, point to the subject and slowly move the camera around it.

Users can also film different surfaces of 3D objects and edit and integrate them with Scanify software. Using Scanify for 3D selfie and 3D scanning can be Shared to the 3D image sharing platform including SketchFab, and then printed out. The effect is as follows: 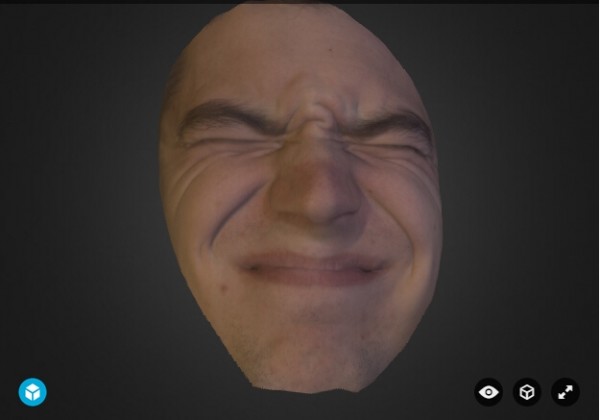 That sounds cool, but it's not cool: the $1, 490 machine is only for selfies, and apparently only for wealthy owners. But the selfie is just a small skill for this powerful Scanify, which actually captures color details as low as 0.355 millimeters, and virtual 3D scans of any object, not just the face, but your head.

Scanify officials say any compatible 3D scanning device will cost 10 times as much as its own. But the competitor's Structure Sensor costs a lot more -- $339 -- and connects directly to the iPad. The scanning speed of the Structure Sensor is relatively slow, 30 frames per second, and the imaging is lifelike. Users can control the image through the screen.

Currently Scanify is available for pre-order via Fuel3D and is expected to ship in the first quarter of this year.

Disclaimer: the text section may come from the web! If there is any infringement, please contact us to deal with it directly. We will deal with relevant infringement information immediately.